The p-value and its implicit symbolism

The Aristotelian conditional syllogistic logic behind the Fisherian p-value is widely misunderstood which leads to fallacious logical inferences. The p-value resembles a Kantian paralogism, i.e., it appears objective and logically valid even though it is not. The p-value is an irrational social ritual (cf. Gigerenzer, 2004). Social conformity, obedience to authority, groupthink, and other aspects of Social Identity Theory (SIT) play an important role in this context.

“Few researchers are aware that their own heroes rejected what they practice routinely. Awareness of the origins of the ritual and of its rejection could cause a virulent cognitive dissonance, in addition to dissonance with editors, reviewers, and dear colleagues. Suppression of conflicts and contradicting information is in the very nature of this social ritual.”
(Gerd Gigerenzer, 2004, p. 592; Director Emeritus of the Center for Adaptive Behavior and Cognition at the Max Planck Institute for Human Development, inter alia)

Statistical Research Methods workshop at the University of Plymouth in 2014:
The pitfalls of hypothesis testing

Norbert Wiener, Cybernetics: Or Control and Communication in the Animal and the Machine (1948)

The effects of ego-depletion on belief bias (interim research report) 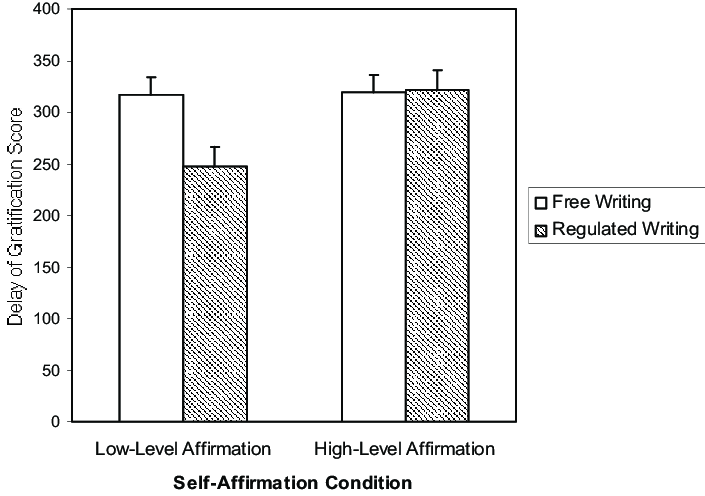 The Bayesian inferential approach provides rich information about the estimated distribution of several parameters of interest, i.e., it provides the distribution of the estimates of μ and σ of both experimental conditions and the associated effect sizes. Specifically, the method provides the “relative credibility” of all possible differences between means, standard deviations (Kruschke, 2013). Inferential conclusions about null hypotheses can be drawn based on these credibility values. In contrast to conventional NHST, uninformative (and frequently misleading124) p values are redundant in the Bayesian framework. Moreover, the Bayesian parameter estimation approach enables the researcher to accept null hypotheses. NHST, on the other, only allows the researcher to reject such null hypotheses. (...)

Every man prefers belief to the exercise of judgment.
~ Seneca

We speak not strictly and philosophically when we talk of the combat of passion and of reason. Reason is, and ought only to be the slave of the passions, and can never pretend to any other office than to serve and obey them.~ Hume

A well studied phenomenon in the psychology of reasoning is termed belief bias (Evans et al., 1983; Markovits & Nantel, 1989). Belief bias labels the long standing effect that reasoners are more likely to accept a believable conclusion to a syllogismA syllogism is a specific form of an argument. As is the case with many concepts in the domain of mathematics (...)

“The glymphatic system is a recently discovered macroscopic waste clearance system that utilizes a unique system of perivascular tunnels, formed by astroglial cells, to promote efficient elimination of soluble proteins and metabolites from the central nervous system. besides waste elimination, the glymphatic system also facilitates brain-wide distribution of several compounds, including glucose, lipids, amino acids, growth factors, and neuromodulators. intriguingly, the glymphatic system function mainly during sleep and is largely disengaged during wakefulness. the biological (...)

The Glymphatic System: An overview

Bad times have a scientific value. These are occasions a good learner would not miss.