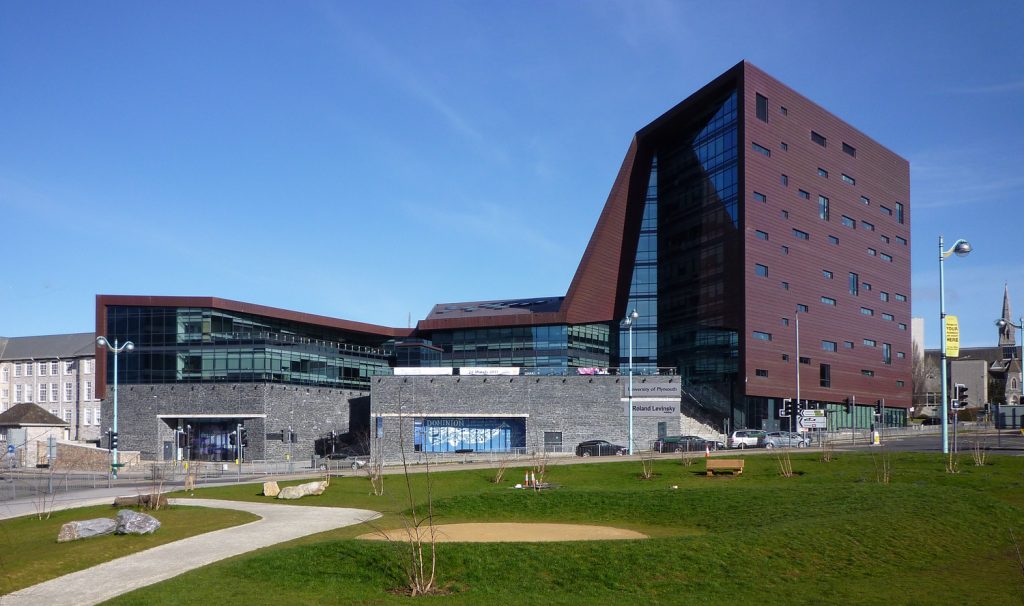 "The general problem of the relation between psyche and physis, between inside and outside, can hardly be regarded as solved by the term “psychophysical parallelism”advanced in the last century. Yet, perhaps, modern science has brought us closer to a more satisfying conception of this relationship, as it has established the notion of complementarity within physics. It would be most satisfactory if physis and psyche could be conceived as complementary aspects of the same reality." (Pauli, 1952)

Figure it out
0%
Top