Commentary by Swami Vishnudevananda
The citta is thus the background of the mind. It is like a lake on which rise and fall waves, which are comparable to the thoughts. These thought waves are called vrittis. A vritti is a ‘mental whirlpool’, or mental modification; it is the difference between action and the absence of action in the mind. In the average person there are thousands of vrittis arising each minute in the mind. It is impossible for the conscious mind to keep track of the minute and intricate changes through which the mind is traveling every second. It is no surprise, therefore, that it takes many years of observation of ones own mind to understand its workings.

The Self is the witness of all that is perceived, but it neither acts nor reacts, for all action and reaction take place in the mind, appearing as vrittis. Thought, the most powerful force in the universe, initiates all action. Activity carried out on the physical plane is only a mirror of the inner workings of the mind. That which is assumed to be reality, the physical environment in which each person lives, is only a projection of the mind. In truth, when the many mental modifications, vrittis, are restrained, one is no longer affected by the comings and goings of the world, and the Self shines forth in undisturbed purity. 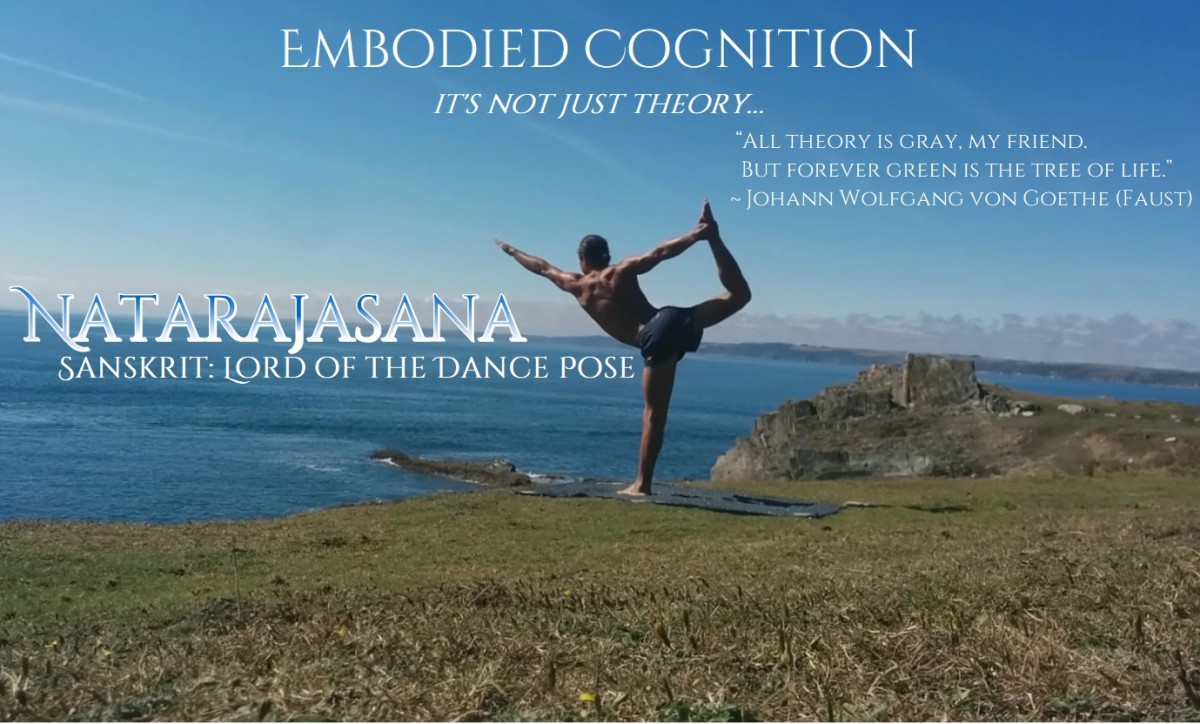 It needs to be emphasised that the translation of Sanskrit into other languages is extremely difficult. These difficulties exceed the ‘normal’ hermeneutical difficulties associated with the interpretation of ancient texts. The Sanskrit language is very special in that it is specifically designed to express the ineffable. It has a rich psychological vocabulary which allows to communicate states of consciousness which are virtually unknown to the Western mind. Next to its semantic complexity phonetics plays a crucial role, i.e., the sounds/vibrations produced by the Sanskrit language convey a dimension of meaning which cannot be reduced to its lexical and syntactic properties. Interestingly, neuroscience has recently shown that different aspects of language are hemispherically lateralised (the hemispheric lateralisation of language). For instance, Nobel laureate Roger Sperry’s classical studies on split-brain patients have shown that the left hemisphere is predominantly responsible for lexical and syntactic elements of language processing (grammatical rules, sentence structure, et cetera). Per contrast, the right hemisphere preferentially processes prosodic and emotional aspects of speech and language. These neuro-anatomical asymmetries therefore provide important insights into the way language and speech are processed in the brain. Furthermore, they neuro-anatomically support the claim that the prosody of the Sanskrit language is essential in order to fully grasp its meaning, both intellectually and emotionally. In India, the aphorisms are chanted in a very specific melodic manner.

लोकाः समस्ताः सुखिनो भवन्तु
Lokāḥ samastāḥ sukhino bhavantu
“May all beings everywhere be happy and free, and may the thoughts, words, and actions of my own life contribute in some way to that happiness and to that freedom for all.”

Most Westernised versions of yoga put great emphasis on its physical aspects. However, exercising the physical body with asanas (complicated postures) is not that important in real yoga. In fact,  “asana” (आसन) can be translated as “seat” and according to Patañjali it means “to be seated in a position that is steady but relaxed“. In order to be able to sit absolutely still, firm, and relaxed for an elongated period of time (in order  to silence consciousness) one needs to be in a very good physical condition (sitting still sounds much easier than it is). Therefore, physical exercises can be seen as a preparation for the real yoga which is internal, introspective, and meditative. If one uses yoga to attain physical fitness on misses its truly divine essence. A fitting analogy compares yoga to an airplane: You can of course use an airplane to drive fast on a road (this is the physical aspect of yoga). However, the airplane can fly! If one does not use the airplane for flying across oceans and continents one does not utilise its real purpose and its full potential. The same holds for yoga. It is a psycho-spiritual practice and reducing it to its physical components is a misconception of it intended purpose. Yoga is a truly divine science of consciousness. 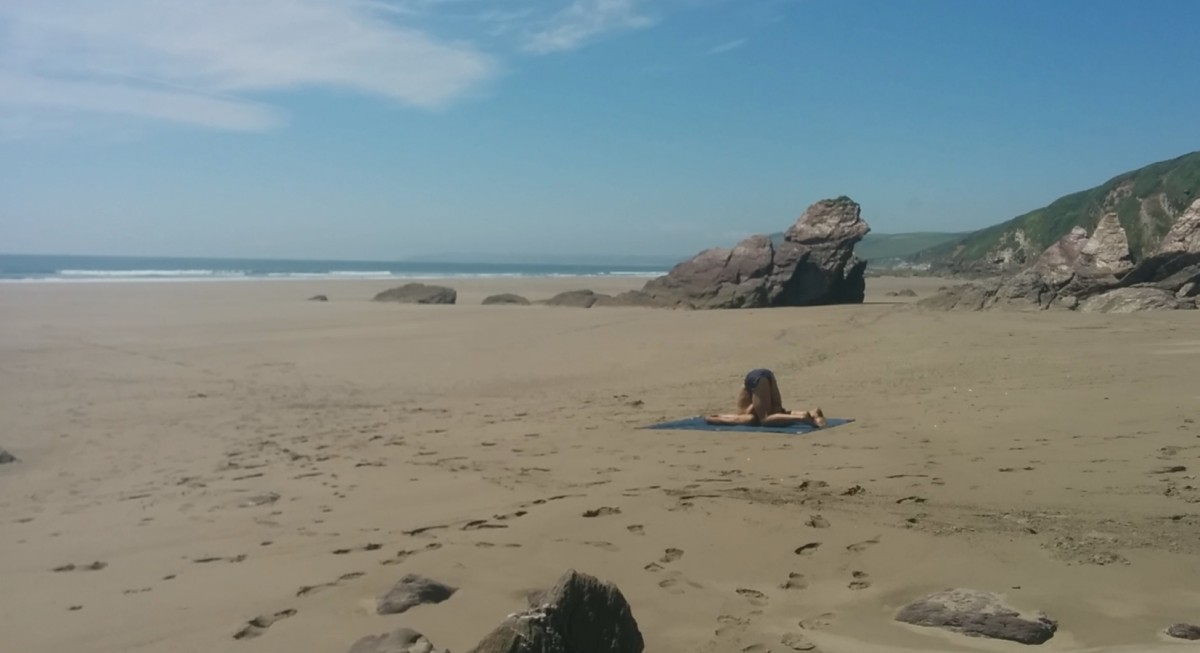 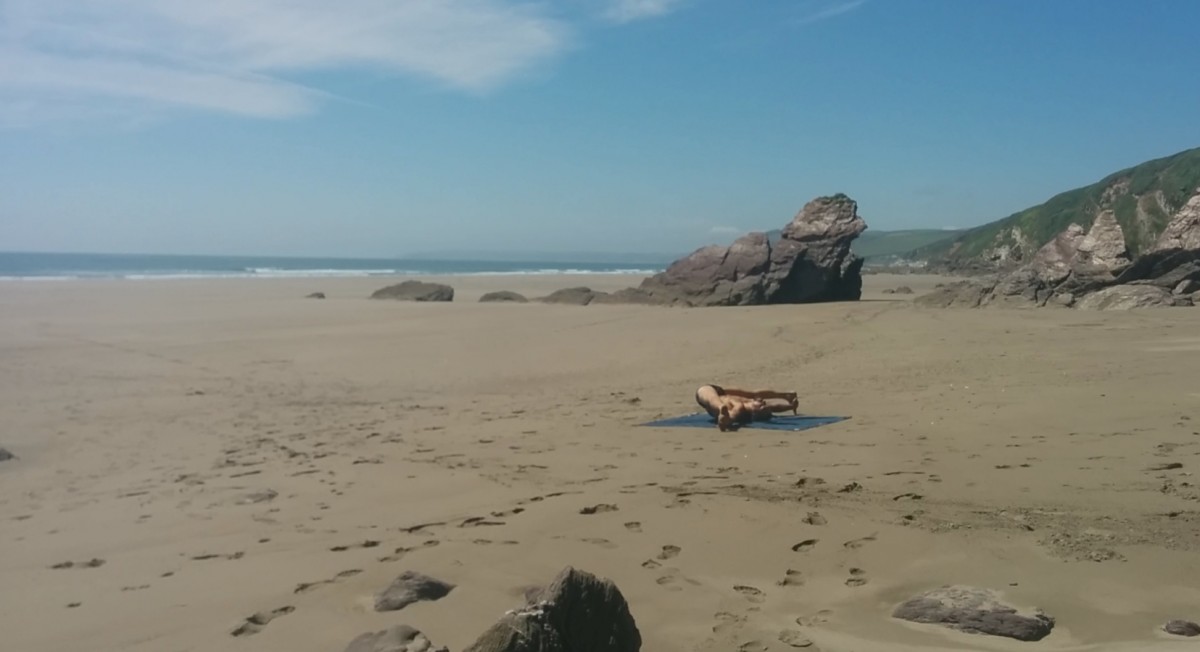 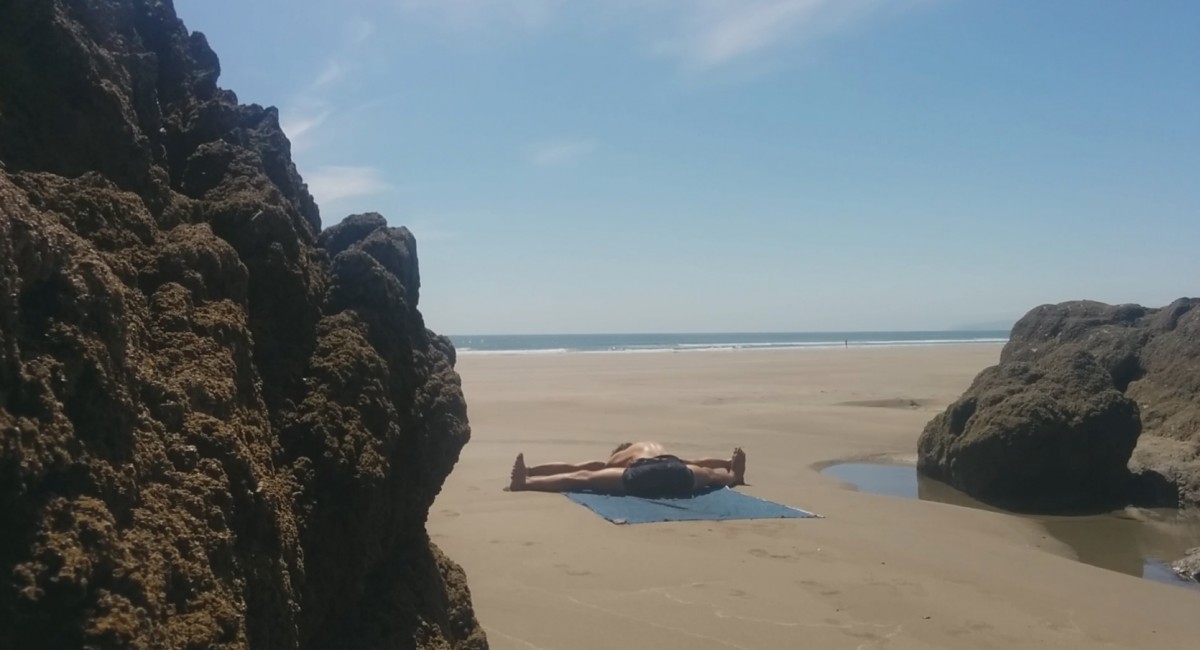 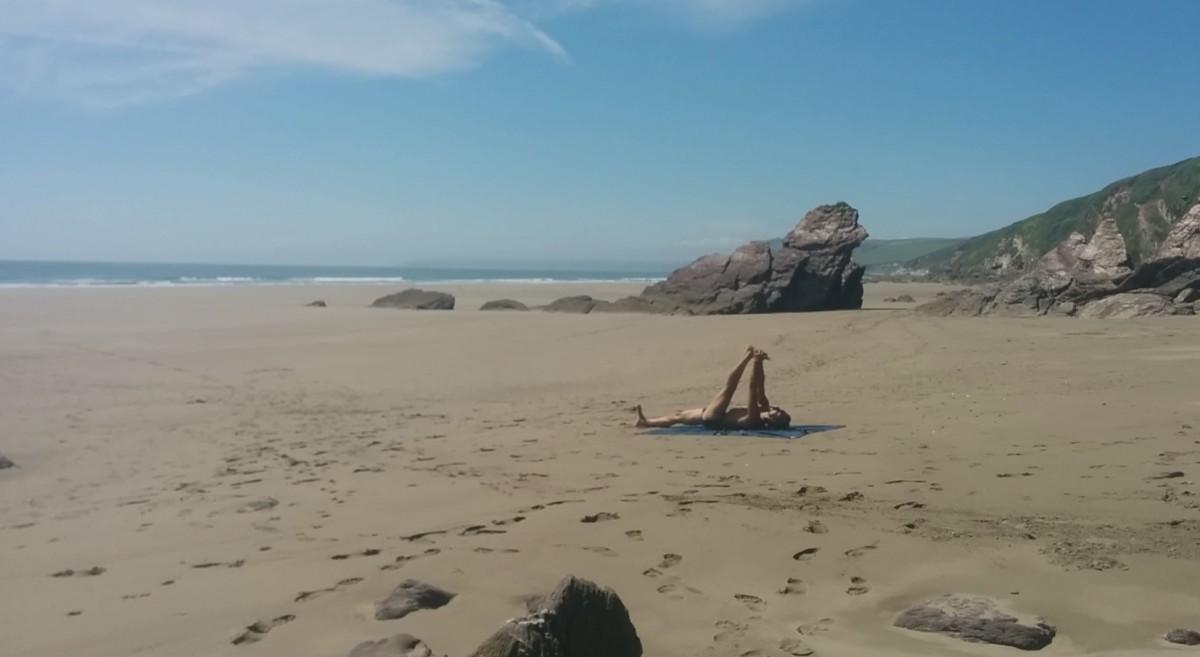 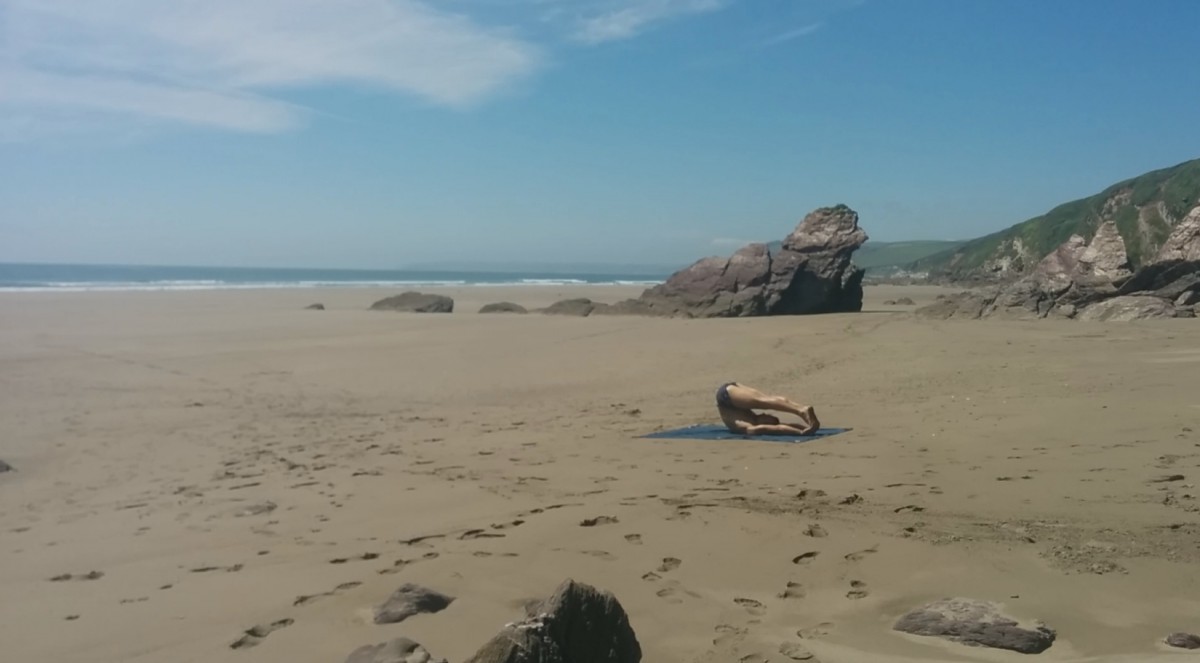 The most exciting phrase to hear in science, the one that heralds new discoveries, is not ‘Eureka!’ but ‘That’s funny…’