Contemporary materialistic reductionist neuroscience emanates from the working hypothesis that the underpinnings of human perception and cognition are based on electrochemical signal transduction, id est, electrical action potentials and chemical neurotransmission are postulated to undergird all mental processes. Interestingly, especially from a neurochemistry/biology point of view, several secondary (possibly semiotic) plant compounds have close structural relationships with various human neurotransmitters and consequently can reliably change a variety of cognitive processes (both quantitatively and qualitatively). N,N-Dimethyltryptamine (often acronymised as DMT) is a paradigmatic exemplar. Its molecular structural geometry (see Appendix) is very closely related to 5-hydroxytryptamin (Serotonin). DMT is a phylogenetically ancient molecule which is ubiquitous in the plant and animal kingdom (Smith, 1977). In its pure synthesized form it is a white, pungent-smelling, crystalline solid. Accumulating converging evidence suggests that DMT is an endogenous neurotransmitter in the human brain (e.g., Cozzi, et al., 2009; Fontanilla, et al., 2009). A defining criterion of DMTs psychological activity is that it affects visual perception in the most spectacular ways possibly imaginable. Its profound experiential/phenomenological effects are described as consciousness expanding, transformative, and essentially ineffable. DMT has been used in shamanistic rituals for millennia by several cultural traditions. For example, it constitutes the active chemical principle in Ayahuasca, a plant based, drinkable concoction, which is utilized by indigenous tribes in the Amazonian rainforest for divinatory and healing purposes (Metzner, 2014). Typically, the main ingredients of the Ayahuasca brew are two plants, Psychotria Viridis (which contains the DMT) and Banisteriopsis Caapi (which contains the harmala alkaloid harmine, a slective and reversible monoamine oxidase inhibitor that prevents the breakdown of DMT in the gastro-intestinal tract). Western science has just recently learned about DMT and its psychoactive effects from ethnobotanists who were able to conserve this ancient knowledge literally in the last minute because old shamanic traditions are being extinguished at a fast pace by the modern industrial world. 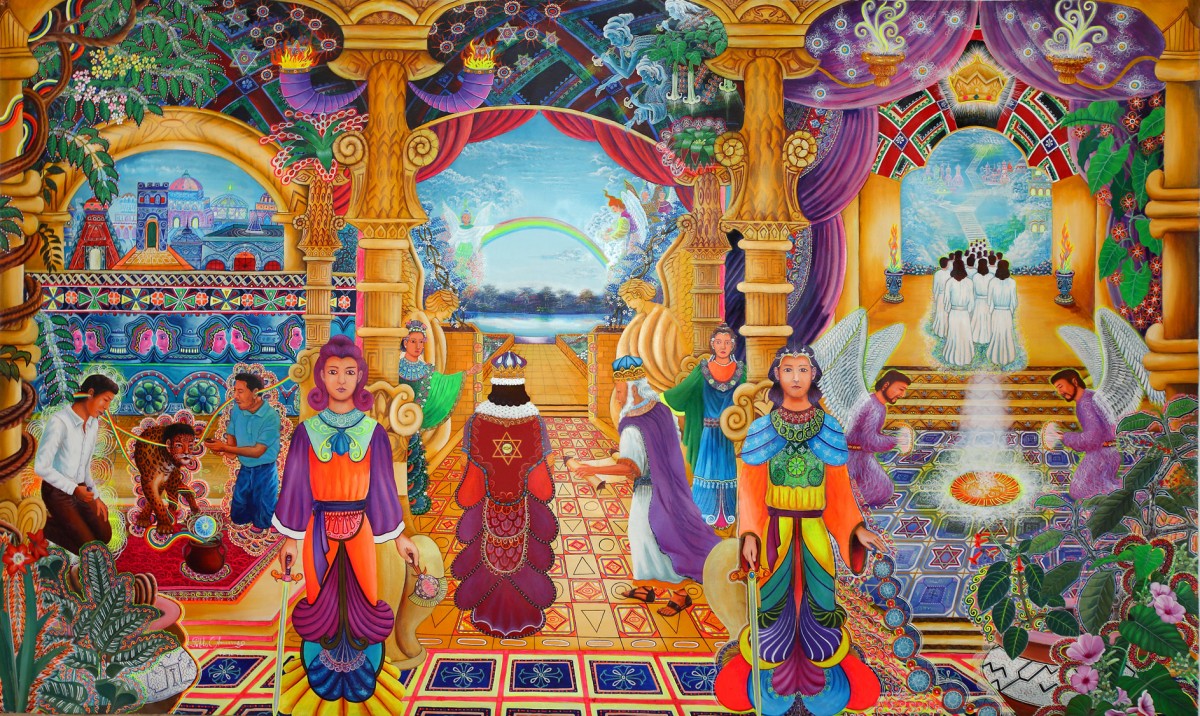 Compounds such as psilocin (which is a precursor of psilocybin) and DMT have chemical structures that resemble the neurotransmitter serotonin. This structural similarity allows them to stimulate serotonin-sensitive neurons. Note that the intermolecular serotonin motif is embedded in both analogous structures. 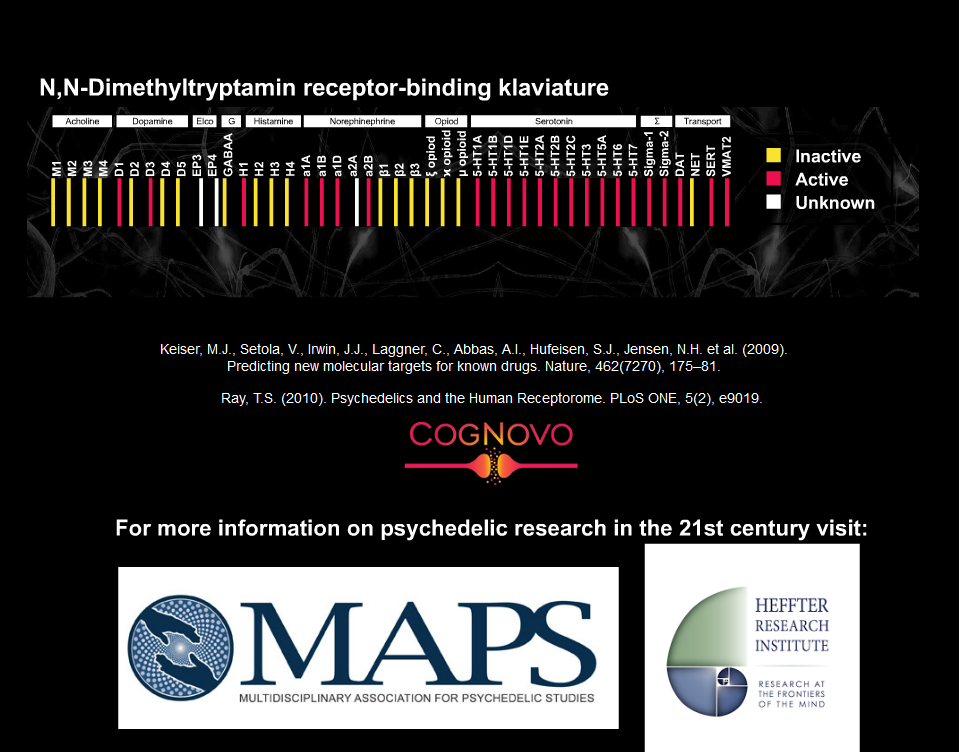 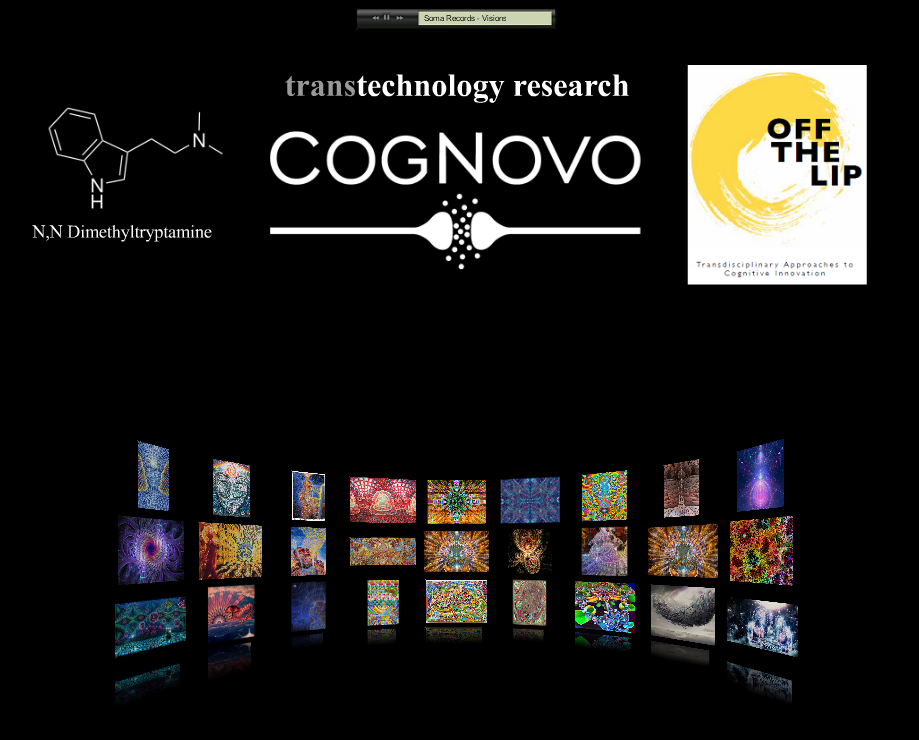 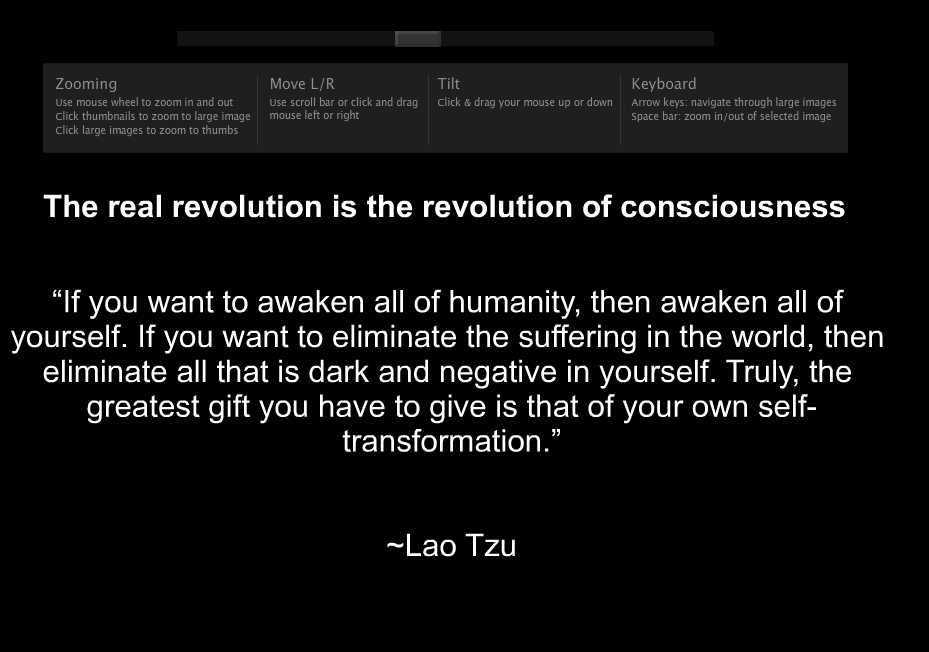