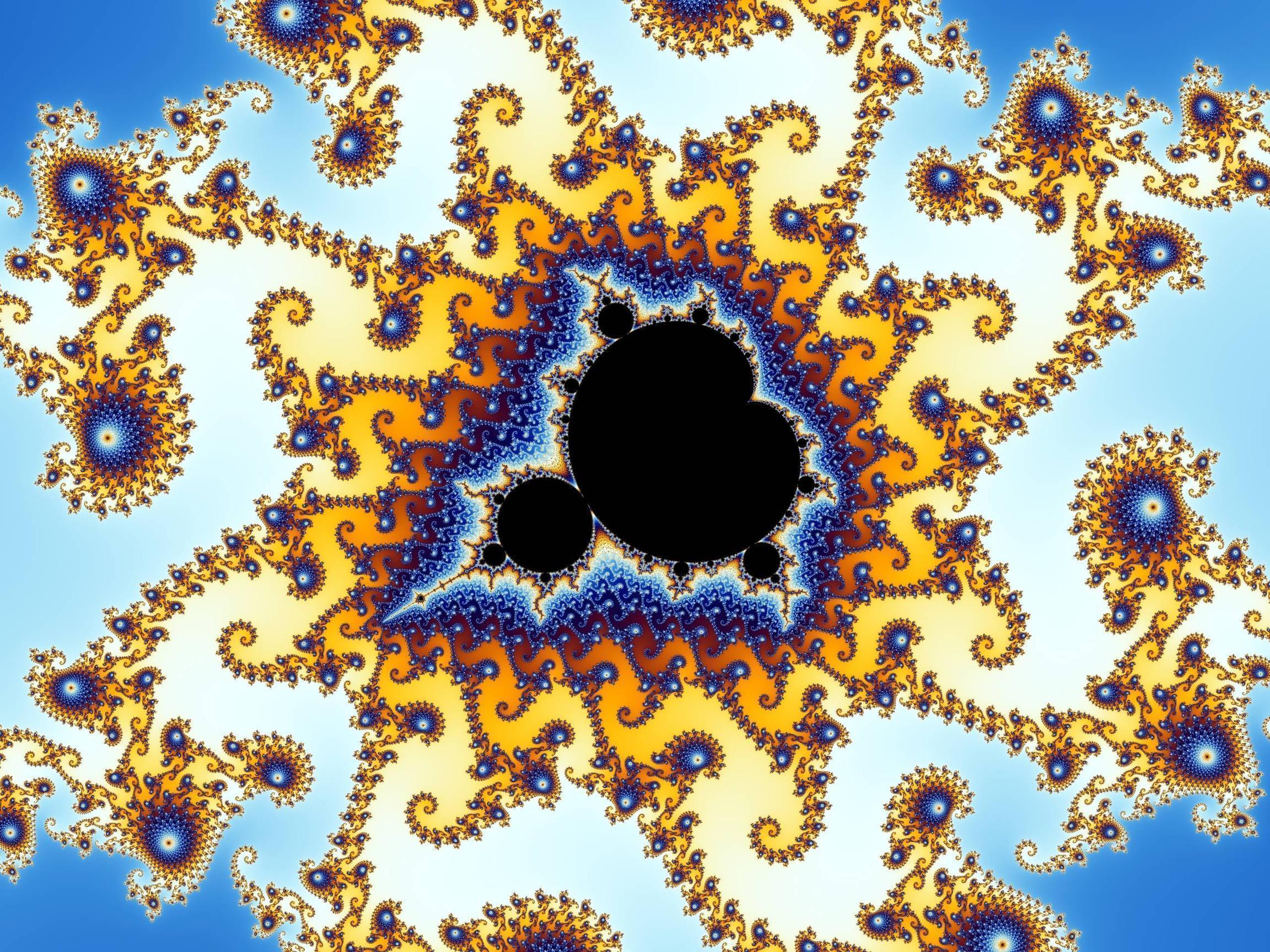 The perenial (quasi-fractal) hermetic dictum "as above, so below" has been formulated by numerous great minds:

Heraclitus
The path up and down are one and the same.

Aristotle
Knowing all things must belong to him who has in the highest degree universal knowledge; for he knows in a sense all the instances that fall under the universal.

Herman Hesse
The things we can see are the same things that exist within us. There is no reality except the one contained inside. This is why many people live in delusion. They take images outside as sole reality, never realizing that they are linked to internal causes.

William Blake
To see a world in a grain of sand,
And a heaven in a wild flower,
Hold infinity in the palm of your hand,
And eternity in an hour.