The majority of professors who lecture statistics are unable to interpret a simple t-test correctly as the following empirical data illustrates (adapted from Haller & Krauss, 2002). 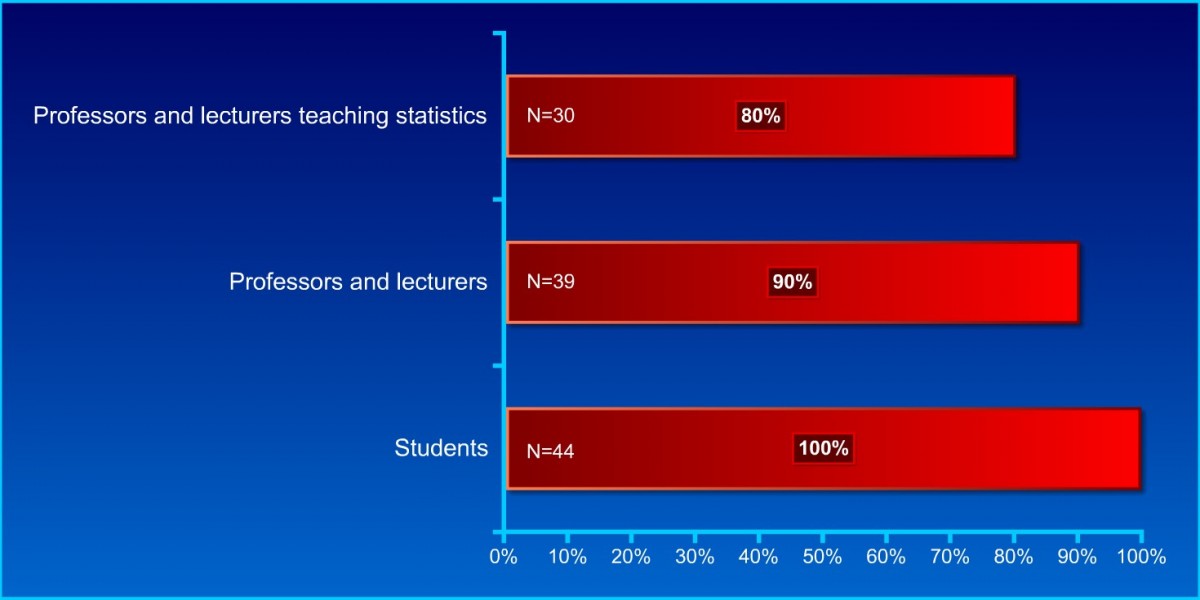 “Teaching statistics to psychology students should not only consist of teaching
calculations, procedures and formulas, but should focus much more on statistical
thinking and understanding of the methods…Since thinking as well as understanding are genuine matters of scientific psychology, it is astounding that these issues have been largely neglected in the methodology instruction of psychology students.” (Haller & Krauss, 2002, p.17)

What Null Hypothesis Significance Testing Does Not Tell Us

“… despite the awesome pre-eminence this method has attained in our journals and textbooks of applied statistics, it is based upon a fundamental misunderstanding of the nature of rational inference, and is seldom if ever appropriate to the aims of scientific research”
– Rozeboom (1960)

For more information on the topic see: 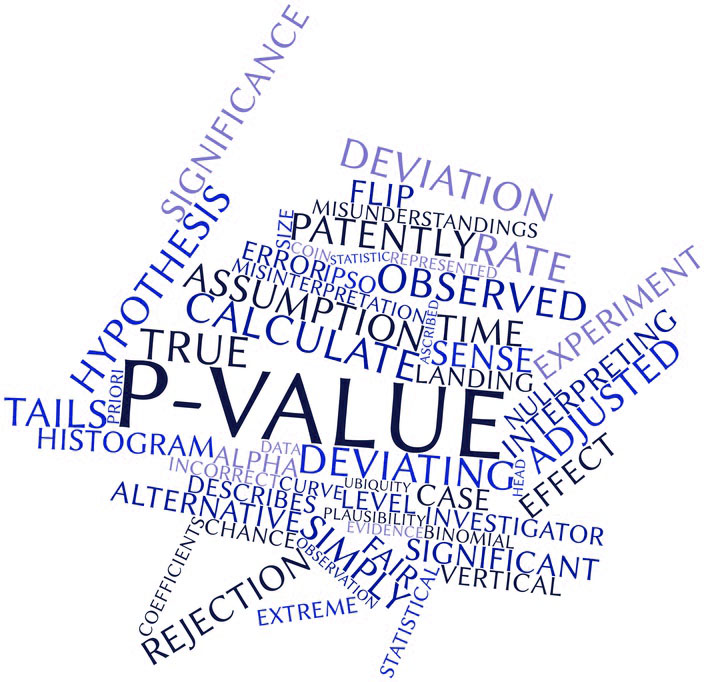 Abstract word cloud for P-value with related tags and terms 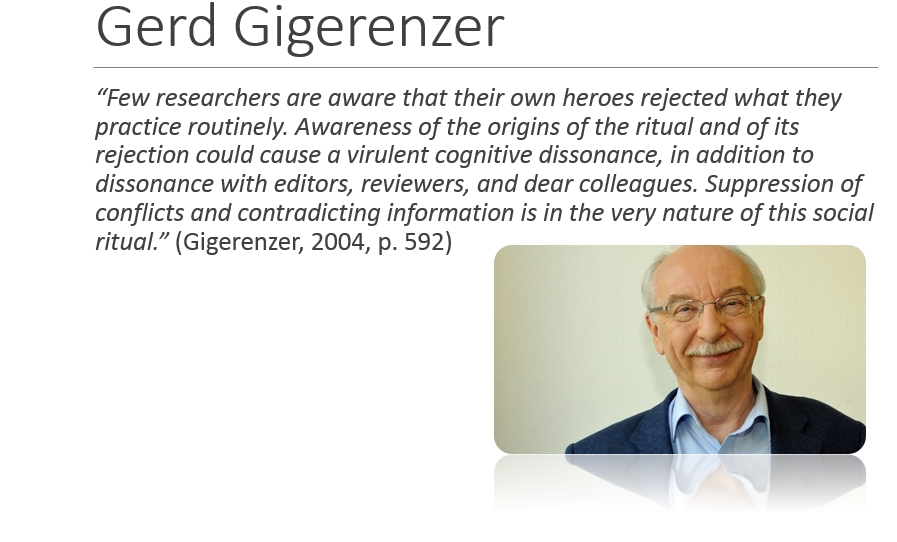 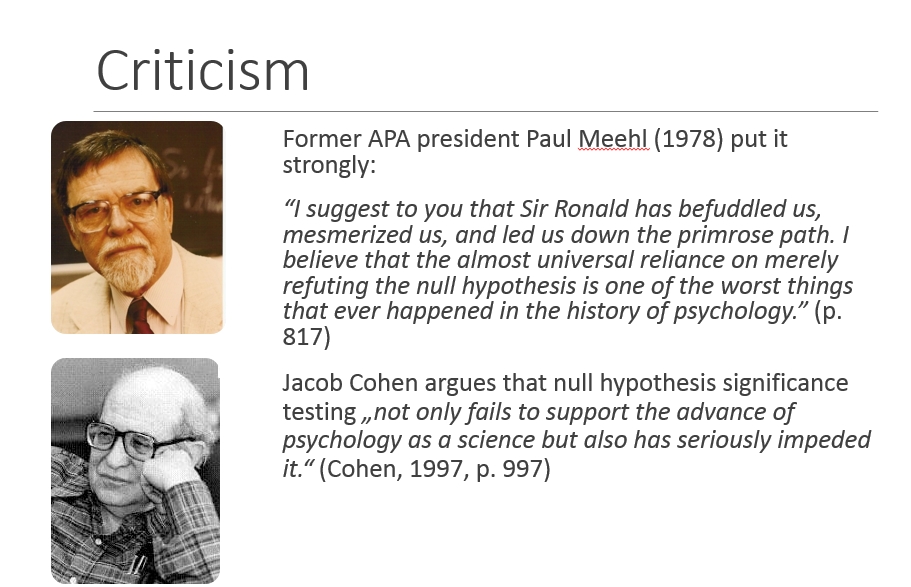 What is wrong with NHST?

How did Fisher come up with the 5% p-value. Well, it all boils down to a cup of English tea.