Man lives on earth not once, but three times: the first stage of his life is his continual sleep; the second, sleeping and waking by turns; the third, waking forever.
~ Gustav Fechner

Gustav Fechner is the founding father of modern psychophysics. However, within academia his views are widely misinterpreted as Fechner invented the discipline to oppose “reductive materialism” (the mainstream view in contemporary science). Most research in the domain of psychophysics is based on the premise that mind and matter (psyche and physis) are separate and independent entities. Fechners psychophysics is incompatible with this prima facie stipulation which is not grounded in empirical evidence, viz., it is a (often dogmatic) belief system which is presented as if it would be a logical necessity while it is de facto a logical fallacy; cf. belief bias in syllogistic reasoning). Fechners “real” psychophysics is of great pertinence to the unsolved “hard problems” in neuroscience (i.e., the “hard problem of consciousness” and the the associated “explanatory gap”). A review of Fechners ideas would surely contribute to a deeper understanding of these quintessential scientific questions which haunt humanity since the ancient Greeks and the Indian Vedanta philosophers. Fechner was deeply influenced by Indian schools of though which argue for a non-dual conception of the relationship between psyche and physis. Fechners approach is thus truly integral and it draws on ancient knowledge which is embedded in the Indian history. gustav-fechner-elemente-der-psychophysik

“Despite fechner’s universal fame as the founder of psychophysics, his work is not very well known among contemporary psycholgists. to correct this situation, the present issue of psychological research contains some excerpts from previously untranslated works of fechner. by way of introduction to the translations, some popular misconceptions about fechner’s ‘outer psychophysics’ are corrected, and a brief introduction to his ‘inner psychophysics’ is given.”

Dimensions of epistemology and ontology: A multidisciplinary dual-aspect monism perspective on psychophysics 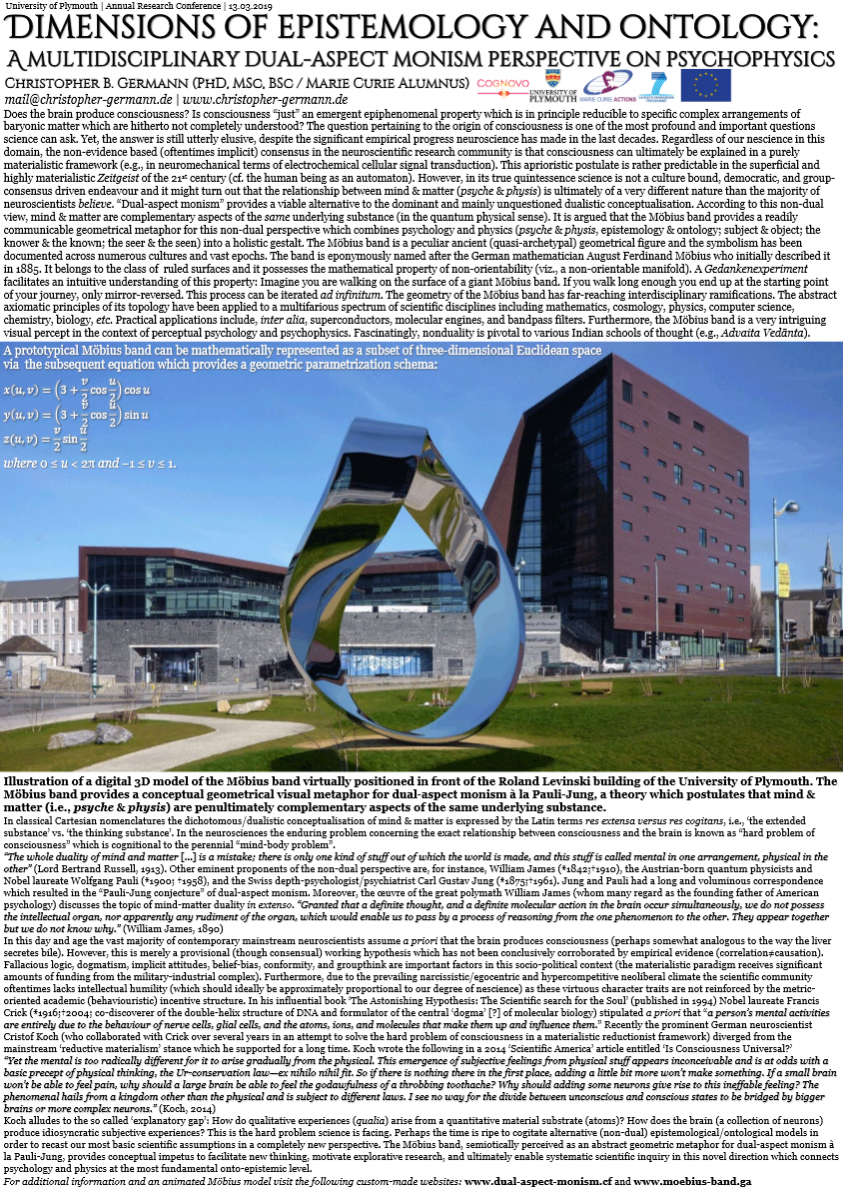 Display as PDF
5-Methoxy-N,N-dimethyltryptamin: A novel treatment for addiction 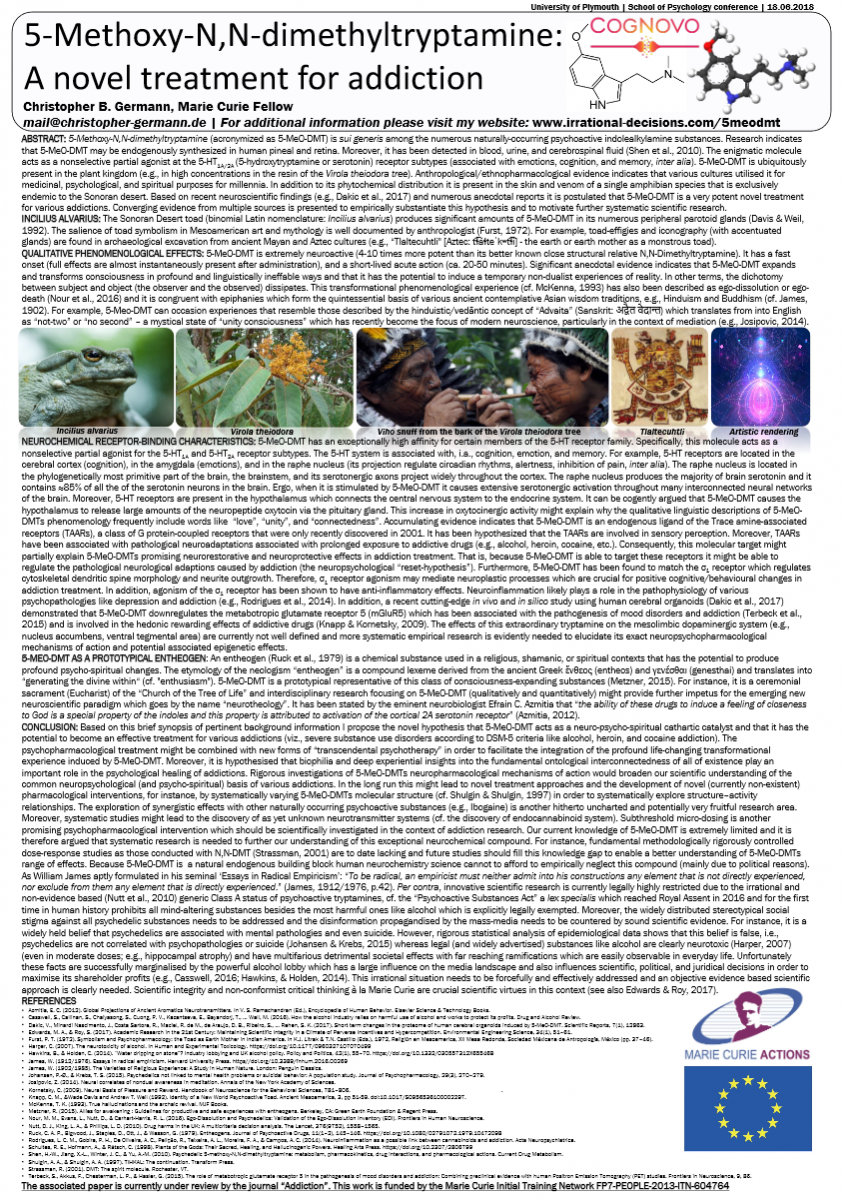 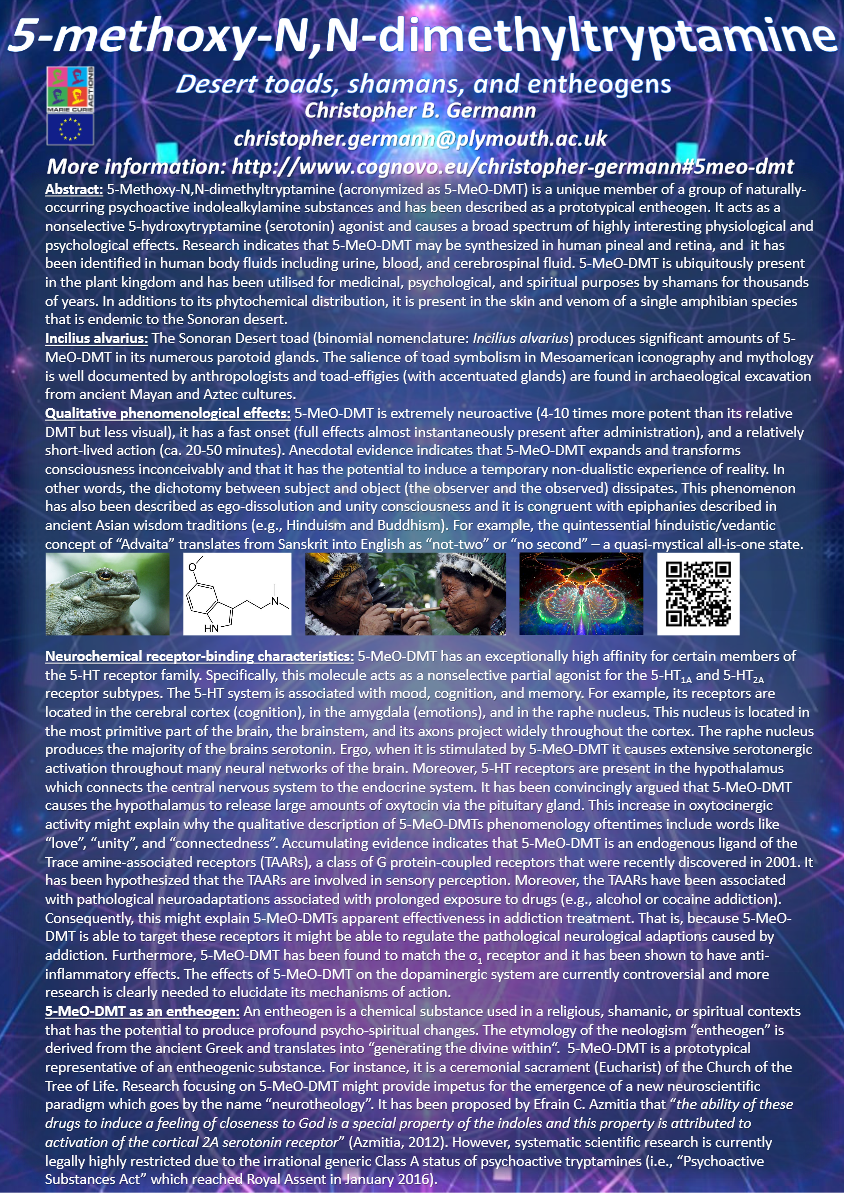 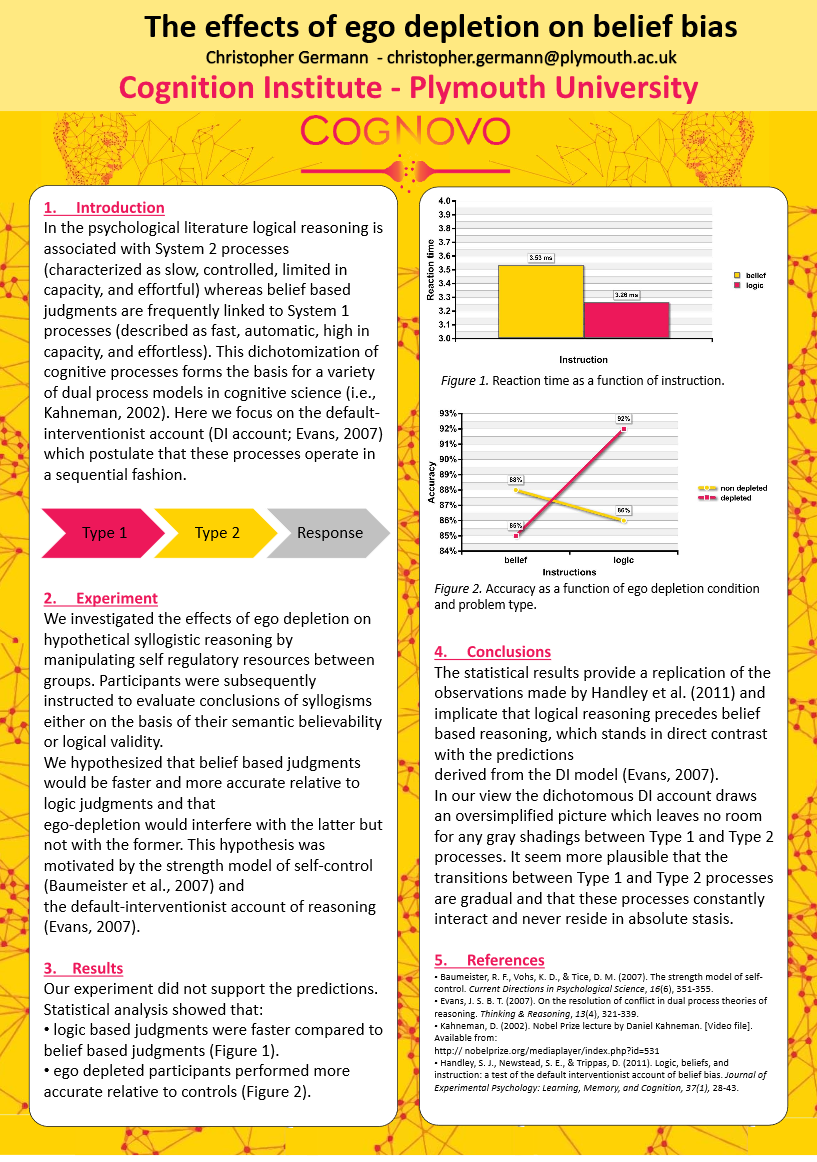